An excerpt from Champions Again.

I’ll go on record right now and say that I love, absolutely love Mr Houllier. Everything you’ll read in the next few chapters will have that mark of respect.

He started out as a schoolteacher, and while he was studying for that career, spent a year in Liverpool, from 1969 to 1970, teaching at Alsop school in Walton, about half a mile from Goodison, and a mile from Anfield.

Incidentally, that’s my wife’s alma-mater too.

He went to watch Liverpool one night, standing on the Kop, as they trounced Irish underdogs Dundalk by ten goals to nil.

He began his management career in France, leading minnows Nœux-les-Mines to two successive promotions before moving to Lens, where he led them into the top flight and a UEFA Cup qualifying place. He then went on to manage Paris St-Germain, where he lifted the league title in his second season in charge.

He was then chosen as Technical Director of the French Football Federation in 1988, and managed the national team for a short spell from 1992 to 1994.

Failure to qualify for the 1994 World Cup saw Houllier tender his resignation, but his talents had been well-and-truly spotted, and he was simply moved back upstairs into the Technical Director’s role.

He was privy to, and indeed directly responsible for, a lot of the groundwork that led to France becoming World Champions in 1998 and European Champions two years later.

He knew all of the players – present, and up-and-coming – and was simply a mine of information of all things French, English, and European.

And he loved Liverpool.

We simply had to take him on board. 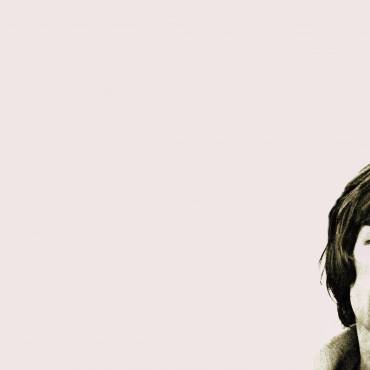 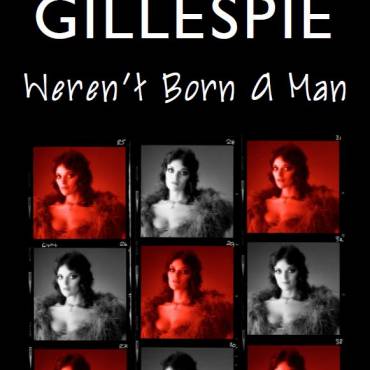 Sustainable Living and the Consumer-Led Movement