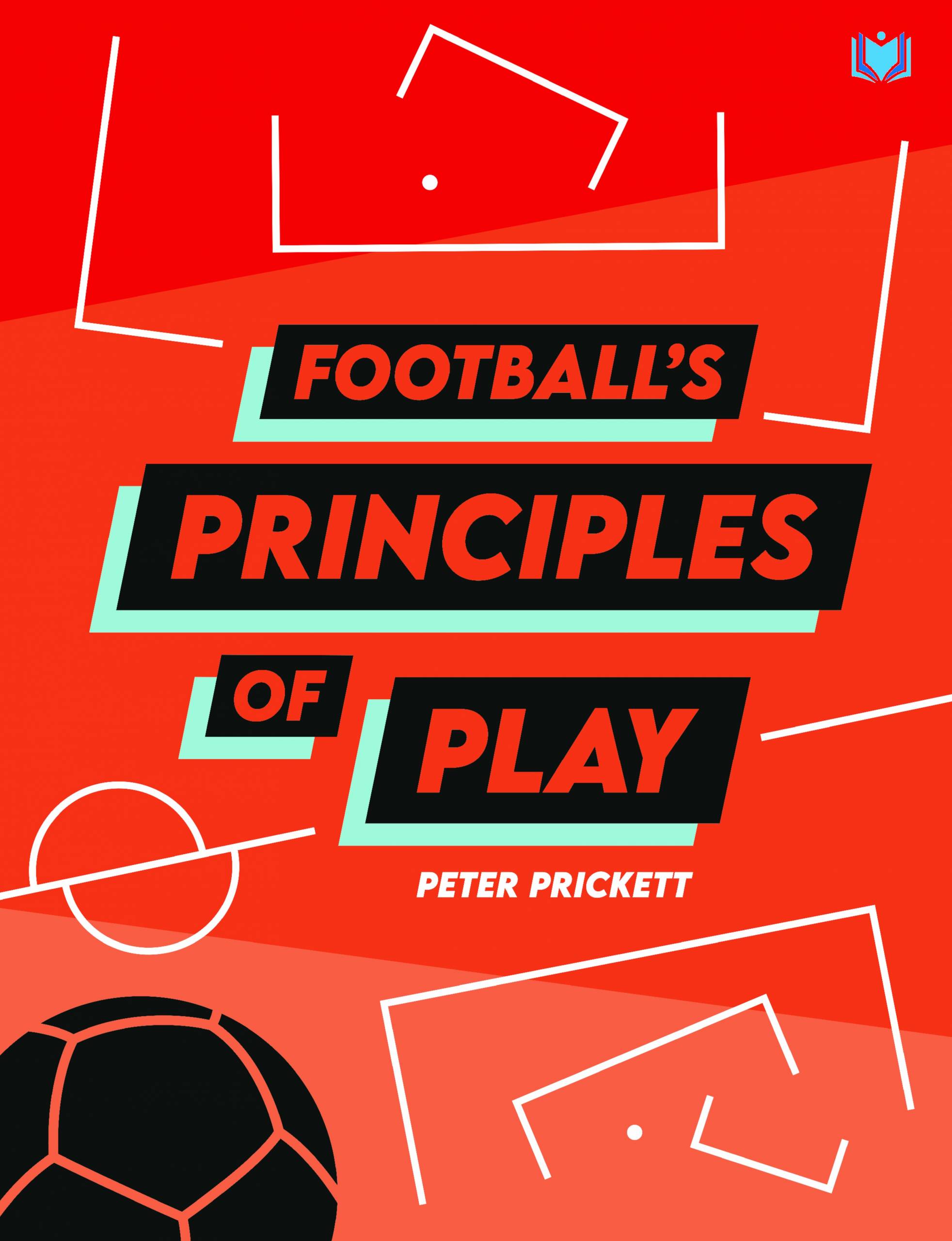 Buy the Paperback version direct from us with Free P&P to UK addresses [we post internationally too]. In doing so, we also donate £1.00 from each direct sale to the charity Football Beyond Borders. 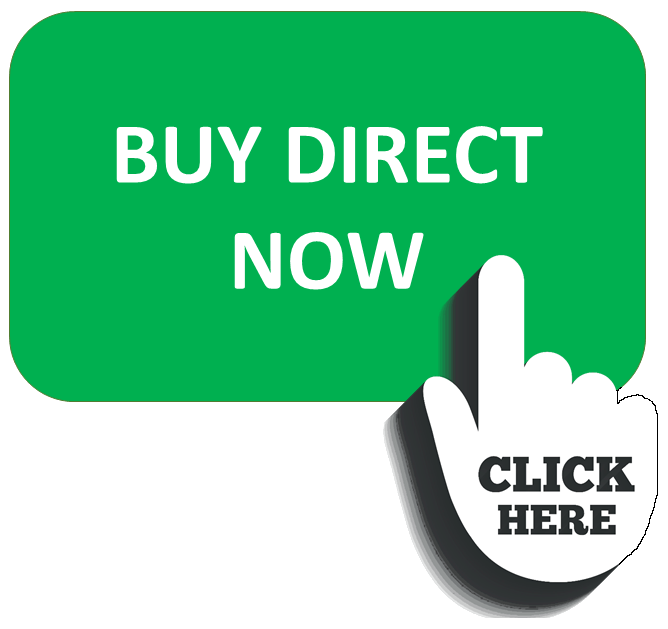 It started with a question, “What are the fundamentals of football?”

Whilst there are hundreds of books that look into the specific principles of coaches like Jurgen Klopp, Pep Guardiola, and Marco Bielsa, there is no core, distilled text on the key principles of the game.

Join best-selling author and coach – Peter Prickett – as he puts football under the microscope and breaks it down into its constituent parts. By addressing the two primary phases – in-possession and out-of-possession – the book examines the five attacking and five defending principles, plus the transitions between each phase, to reveal the underlying heart of the beautiful game.

These principles have underpinned coach education for decades and largely been unchallenged. When examining them, other deeper values emerge to support the one true principle – to score.

Designed for coaches and football fans interested in the theory of football, this handbook is a must-read for anyone looking to understand the foundations that football is built on.

Prefer to buy from Amazon?

Principles of Invasion Games
Create and use space

Peter Prickett is an FA affiliate tutor with a decade of experience coaching with various organisations, and the author of the internationally best-selling books on “Developing Skill: Guides to 3v3 Soccer Coaching”. He was one of the first coaches in England to obtain the UEFA B Futsal qualification, and has a Masters in Performance Football Coaching.

Do you prefer Kindle to print? 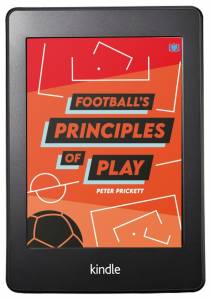