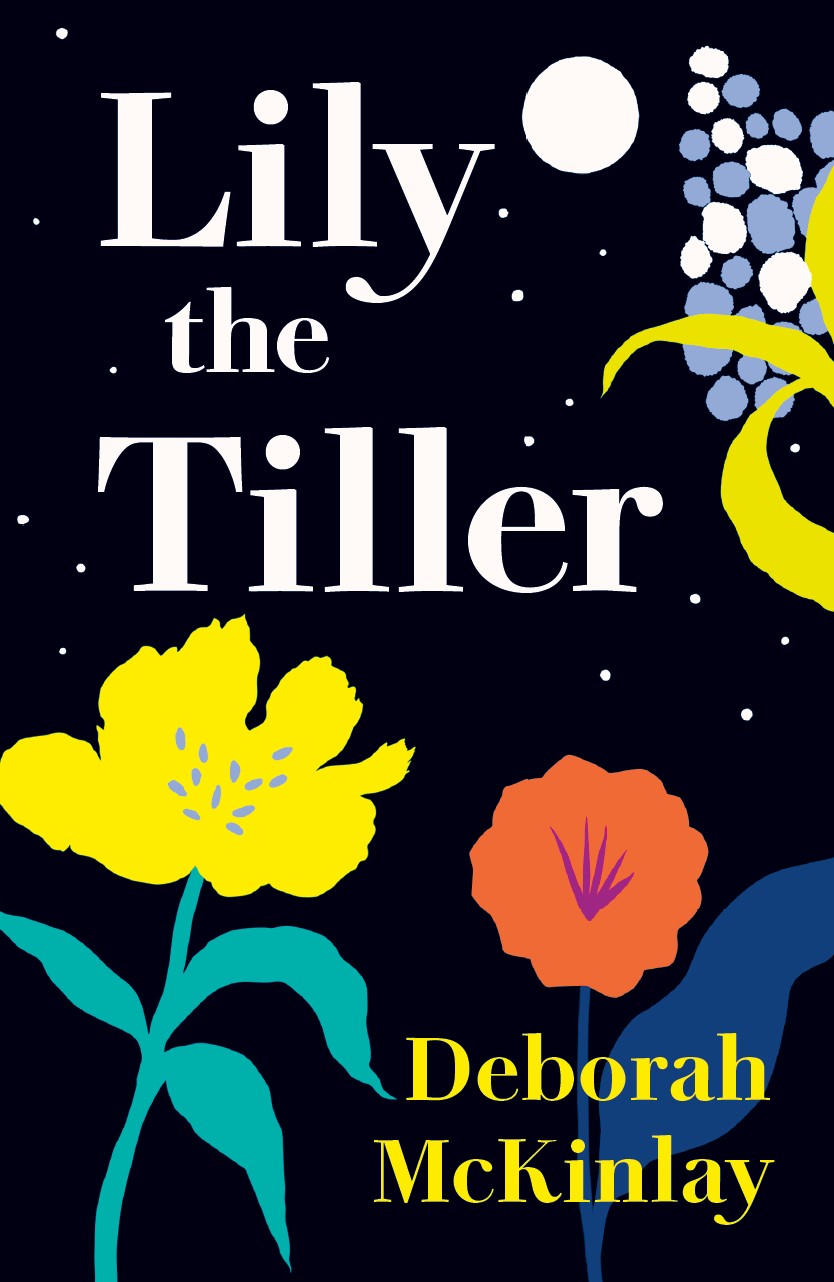 Would you like a personalised, autographed edition of Lily The Tiller?

Then email Daisy@BennionKearny.com to get the ball rolling!

Lily the Tiller is a nomadic gardener on the permanent lam from a bleak, abusive past. Scouring the lanes of South West England looking for temporary work, she pitches up at Motthoe, a now dilapidated, but once grand, country estate, where Dreamer Harry – Motthoe’s reluctant owner via recent inheritance – falls for her with only the slimmest hopes of reciprocation.

In Lily’s care, a walled garden at Motthoe begins to blossom and the greening magic of this new life touches each of Motthoe’s cast of idiosyncratic inhabitants. But, even in the midst of this community blossoming, dark hints and ill-omens suggest Lily’s grim history can be run from no longer.

Deborah McKinlay has authored more than half a dozen titles in the UK, and her books have been translated into numerous languages. Her work has appeared in British Vogue, Cosmopolitan, and Esquire. She lives in South West England.